While Facebook is expanding its Messenger app and Instagram is exploring more with its “stories” feature, Twitter has become stagnant. CEO Jack Dorsey has admitted that his executive staff and marketing departments are trying to think of ideas on how to grow the platform’s users but the ideas are not working. The once popular social media site has slowly become a dying media platform.

A few years ago, almost everyone I knew used Twitter ranging from millennials, boomers, CEO’s, businesses, and celebrities. Now the service is mostly used by celebrities, journalists, businesses, and politicians; not your everyday person. As a millennial, I personally removed my account long ago as I realized that I stopped browsing my feed. Friends have also followed suit as most people are too busy using Facebook, Instagram, and Snapchat. Twitter has lost a large portion of its millennial market. However, my story isn’t the same as others. Creative Marketing Specialist, Heather has had her Twitter account since 2010 and has kept her account active in order to keep up with industry news. “I like Twitter because I can read one sentence of a news story on my feed. If something catches my eye, I can click the link to directly take me to the news article or blog. It’s not as popular as it once was but I’m going to keep my account.”

Earlier this year, Twitter users all agreed on one thing. Twitter is most likely headed for disaster. The hashtag #RIPTwitter soared to the top of the platform’s list of trending topics in reaction to a report that Twitter planned to switch its signature news feed with an algorithm based on post popularity. In 2006 when Twitter was launched, it had a mission to connect the world to important news and life updates in real-time. Now, Twitter connects millions of people with real-time news and updates about Twitter’s many perceived failings.

Updates to the aren’t the only issue. The company seemed unprepared in the past to handle hate speech and threats. In August of 2014, Robin William’s daughter Zelda was driven off the service after a series of vicious, verbal attacks. Most recently in June 2016, Ghostbusters actress Leslie Jones quit Twitter after being bombarded with racist and misogynist comments.

In addition, Twitter announced in January 2016 that it was considering a new 10,000 character limit which has yet to be introduced. Reactions to date indicate that users don’t believe this is a good idea, as the 140 character limit is so central to Twitter’s unique appeal. Receiving quick, live, and impactful snippets of events is what draws Twitter to many of its users. Barbara Speed from NewStatesMen said, “Other, smaller tweaks – like an edit button – would probably sit much more easily within Twitter’s current stable of features, and actually improve user experience”: 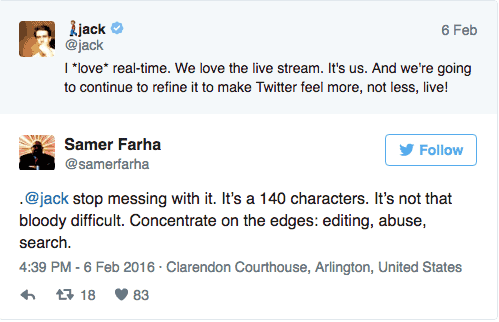 “The most important thing is that users feel like the platform hears them,” says Erik Martin, VP of member engagement at WeWork. “If they feel like they’re being ignored or feel like there’s no progress, you go from having them engaged and trying to help address the problem to just leaving.”

Twitter recently released its US revenues and for the first time ever, they have declined for two successive quarters. Twitter’s finance team presented a crucial question; should Twitter continue as an independent company or research the benefits of getting bought-out? Twitter’s stock had dropped about 20 percent this year before reports began to surface about the company considering a sale. According to bloomberg.com, Dorsey argued that the company should remain on its current course and work to capitalize recent product improvements as well as explore the possibility of live stream. Evan Williams, former CEO was in favor of exploring a sale. “The lack of growth in users and engagement underscore that Jack’s initiatives thus far haven’t really been effective,” said Robert Peck, an analyst at SunTrust Robinson Humphrey Inc. “If this whole ‘live’ idea doesn’t work, then what is it that gets Twitter to grow?”

The board ultimately decided to consider prospective buyers and hired Goldman Sachs and Allen & Co. to evaluate possible bids. Thus far, the company has received inquiries from Disney, Salesforce, and Google.

As popular social media platforms such as Facebook, Instagram, and Snapchat continue to ramp up their news section and deliver relevant news in close to real-time, this could tip the scales for millions of Twitter users who want a basic news platform to join these other platforms.

Sale or no sale, Twitter will need to make some changes that reflect user complaints in order to keep them happy and the company growing. Either way, 2017 will be a pivotal year for Twitter and we’re interested to see how shifts in their strategy affect other social media platforms.

Be careful Twitter. The next five years could be very tough. 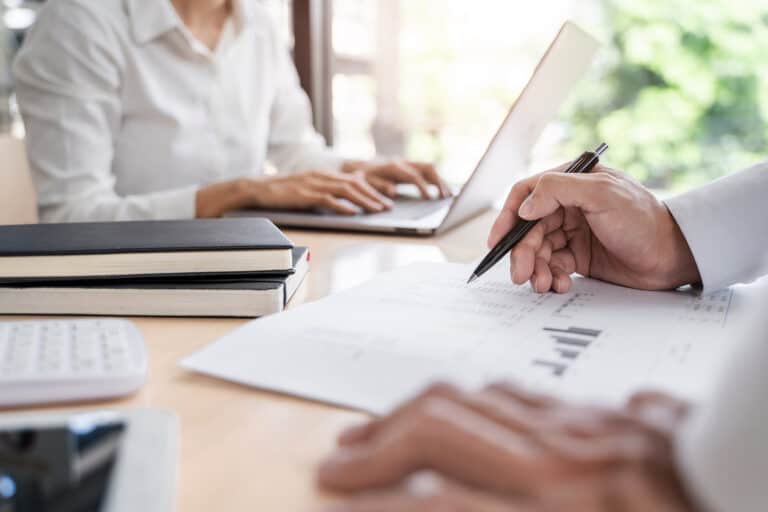 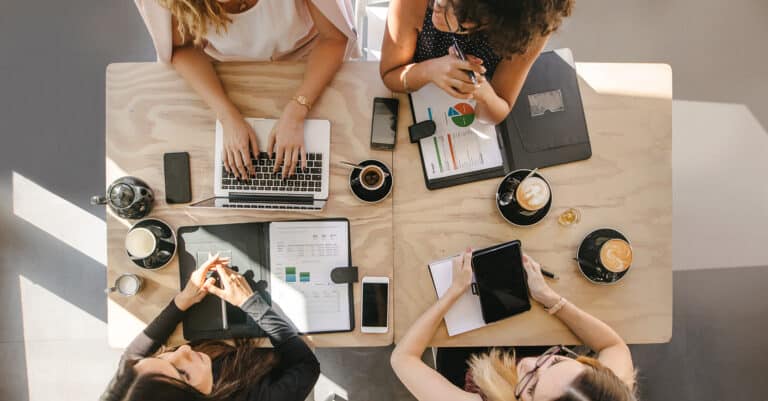 Did You Know About These Digital Marketing Updates?

Digital Communication and COVID-19: The Times They Are A’Changing 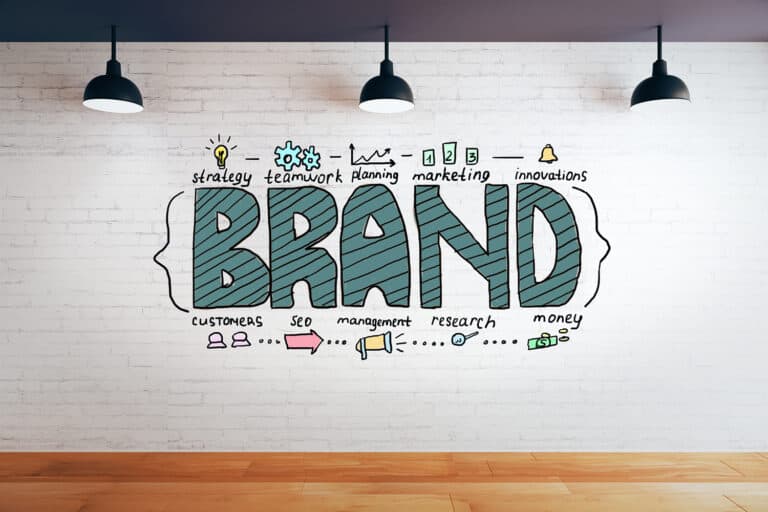